Nathaniel is a Western Sydney University design graduate with connections to the surrounding suburbs of Western Sydney. While he’s officially sorted into Ravenclaw, we all know he’s secretly a Hufflepuff. Nathaniel specialises in visual branding, illustration and typography and has developed these skills while working at the University’s ‘Rabbit Hole’ studio. He has currently worked on cultural and community projects such ‘Windows on Queen’ a St Marys based project about local history. Nathaniel hopes to continue to find creative opportunities that will help elevate his design practices.

Carey Day is a freelance photographer based in the Blue Mountains, NSW, Australia.  She has been involved in many exciting projects from, the photographer for the Urban Growth NSW project and contributing photographer for the Geoff Welbourn album cover to name a few.  In 2018 she exhibited and was Master of Ceremonies for the HeadOn Exhibition, TAFE, WSI.  Carey loves reading, and some of her favourite YA books are the ‘Harry Potter’ series and ‘The Curious Incident of the Dog in the Night-time.’ At present, she is working on combining her love of portraiture photography and telling visual stories through cinemagraphs.

Wesley Stormer is a composer based in the Blue Mountains, NSW, Australia. In 2015 he completed his Honours in Composition at Western Sydney University with his work ‘Fantasy for Orchestra’ under the guidance of Dr Clare Maclean. In 2017 he won the 5th Annual Composition Competition for the Veridian symphony orchestra in Yuba City, California with his work ‘Waltz for a New Season’. He currently composes for a number of ensembles around the Sydney and Western Sydney area. 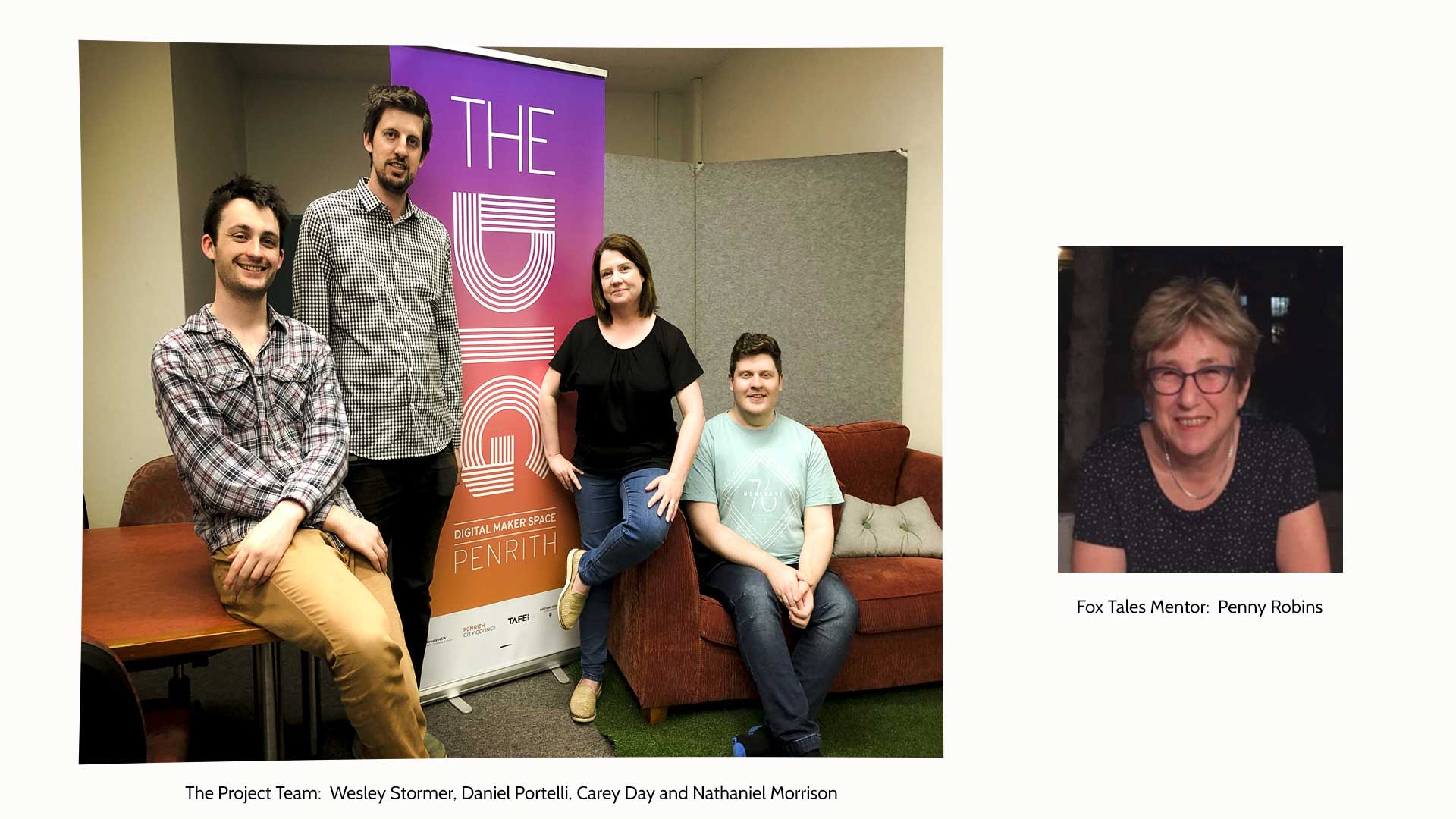 Ethan Day - Sci-Fi and Evolution of the Books Model