WestWords is committed to providing an environment where the stories of the communities of Western Sydney and the places they come from are celebrated.WestWords believes that engagement with reading and writing allows young people to develop their imagination, hone their creative skills and give voice to their experiences.

Since 2007, WestWords has reached more than 4000 children and young adults through programs in schools, public libraries and cultural and community organisations

WestWords is proudly supported by Arts NSW, Blacktown City Council and the Australia Council for the Arts.

In 2011 and 2012 WestWords has facilitated a number of exciting creative sessions for children of St Marys under the name of St Marys Story Makers.The workshop series was an exciting creative venture that brings literature professionals directly to kids and offers a colorful artistic program. This includes stories, graphic novels, reading and writing, puppetry, cartooning, children’s books, illustration and performances. 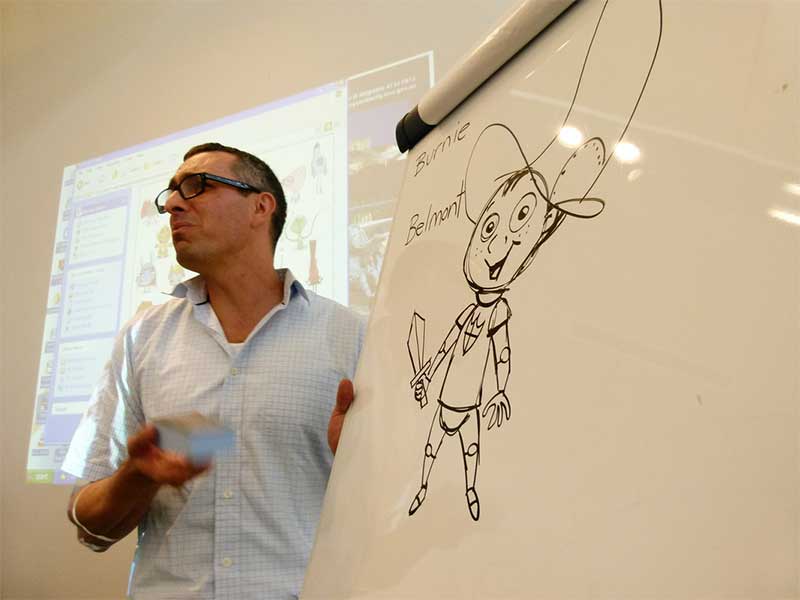 Image:Mike Zarb has been an illustrator and storyboard artist for over eighteen years, and has worked for various animation studios around the world. He is best known as illustrator of the first four Pearlie books by Wendy Harmer (Random House) and is also co-creator of the Belmont and the Dragon series (Random House).

Image:Oliver Phommavanh is a young Thai-Aussie writer for children. His first book, Thai-riffic!, was published in June 2010. Oliver is also a stand-up comedian a primary school teacher who shares his writing passion with kids and engages them with humor.

Back to Artkids Project 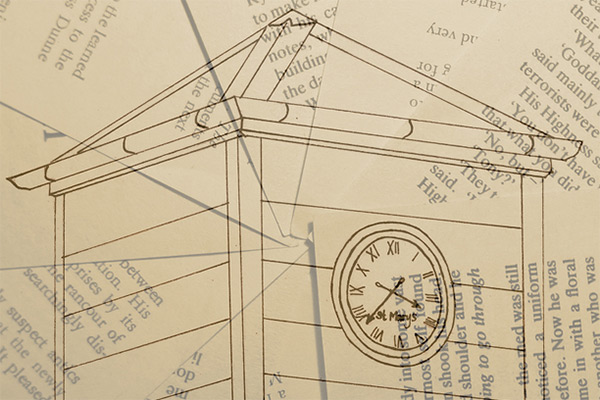 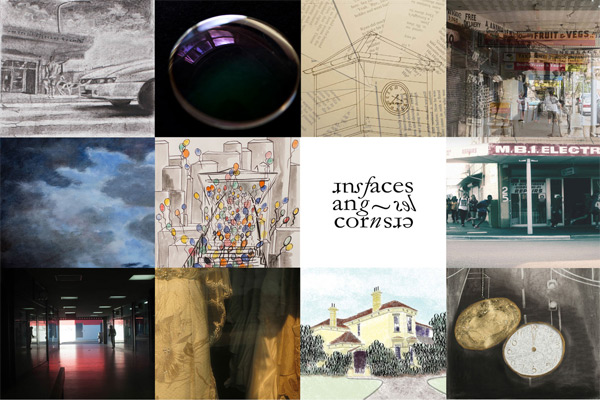 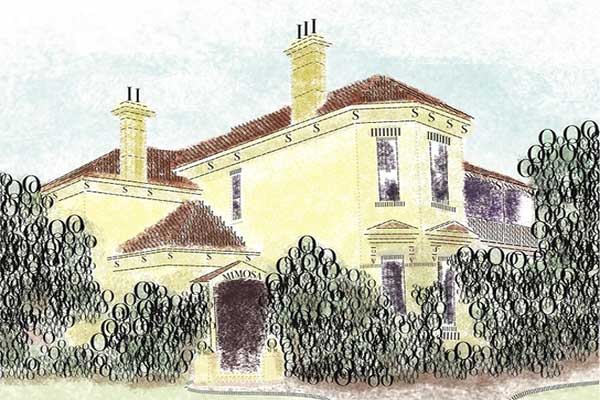