Science fiction is a genre which is set in the future or an alternate reality which generally includes either advanced science and technology, spaceflight, multiple universes or dimensions, time travel, or extra-terrestrial life. It is a speculative and often very powerful genre which can delve into the underlying meaning of these new changes in technologies. Sometimes the stories in this genre are based on actual or plausible future events and predicts how they will play out. It is an imaginative other-worldly fictional take on the principles often found in science and how these new discoveries and scientific developments impact on a future civilization.

Ashraya, 16
“It's interesting to see the views of the future, especially if it has larger undertones of philosophy and the nature of the human race. I have enjoyed reading 1984, I Have No Mouth and I Must Scream, The Martian, Ready Player One, The War of the Worlds, The Time Machine and Gepetto.”

Arista, 14
“It's very futuristic, fun and explores humanity and morality. I like Ender's Game, Star Wars novels and Peter and Anneli's Journey to the Moon.”

Ethan, 13
“I don't know, I just really enjoy sci-fi! A few of my favourite books are Hitchhiker's Guide to the Galaxy, Doctor Who: The Secret Lives of Monsters, Blockbuster Science: The Real Science in Science Fiction and The Restaurant at the End of the Universe.” 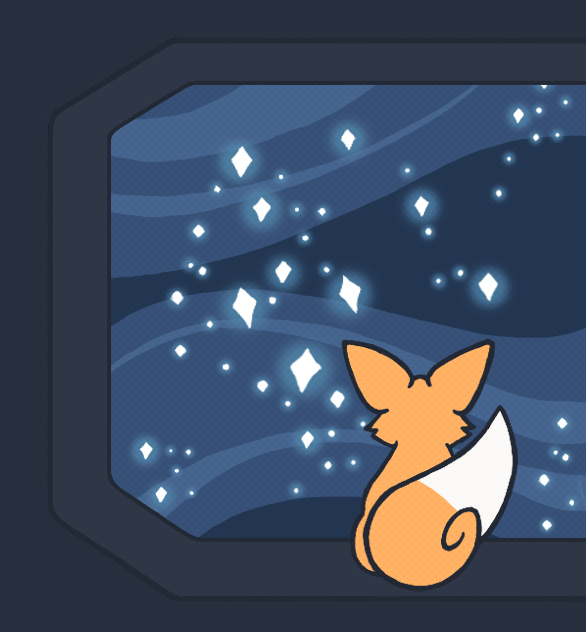