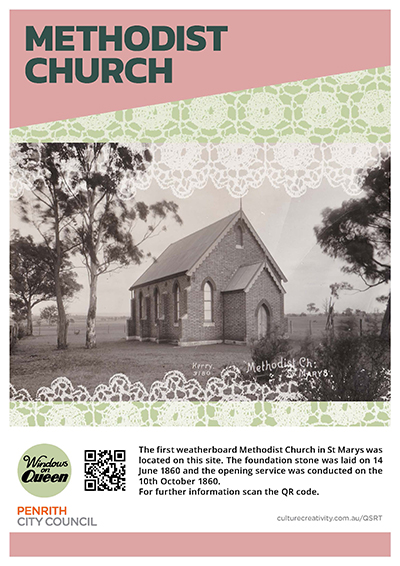 The foundation stone was laid on the 14 June 1860 and the opening service was conducted on the 10th October 1860. 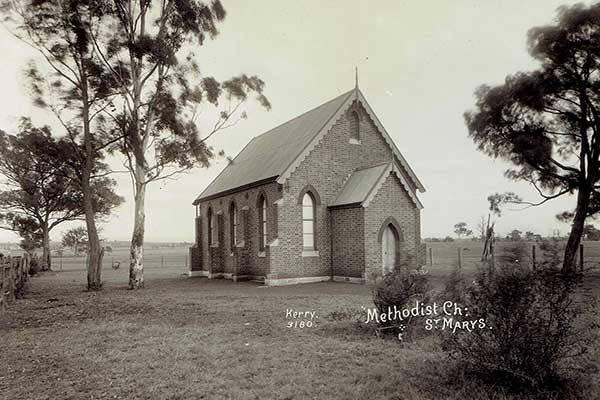 The first Methodist church erected on this site was a weatherboard one. The ground on which the church was built, a quarter of an acre, was given by Mr. George Matthews.

This timber building became infested with white ants and was replaced by a brick church in 1893 and additions were made to the Sunday School in 1925 and again in 1955. The church was later demolished in 1972.

The ‘Wesley Memorial Christian Centre’ was officially opened on 28th February 1976, uniting the Congregations of Mt Druitt and St Marys.  In June 1977 the Congregational Union and the Methodist and Presbyterian Churches came together as one to establish the Uniting Church in Australia. 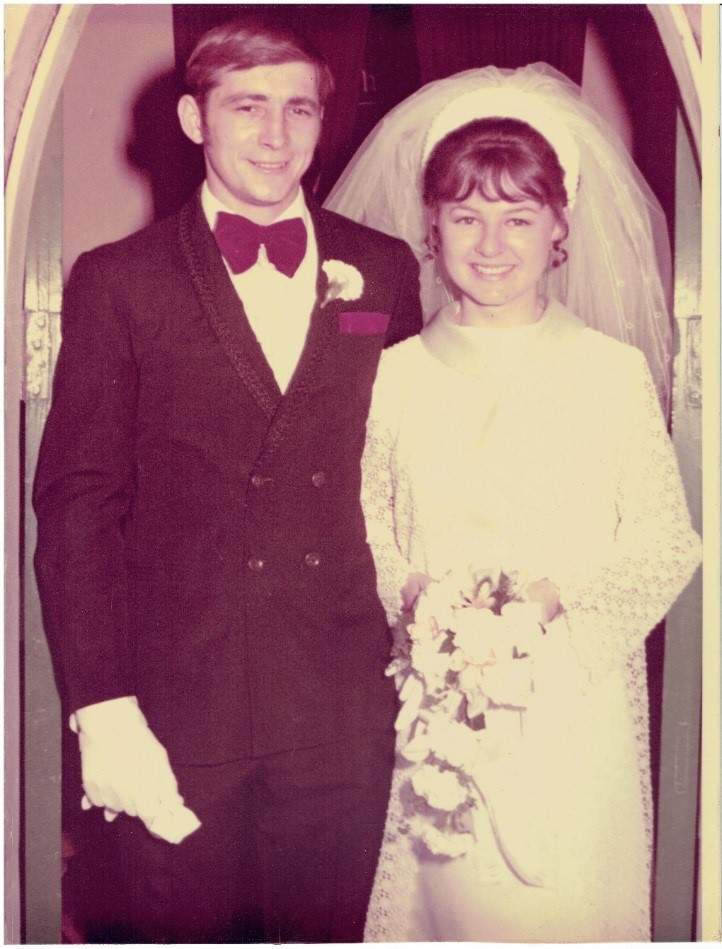 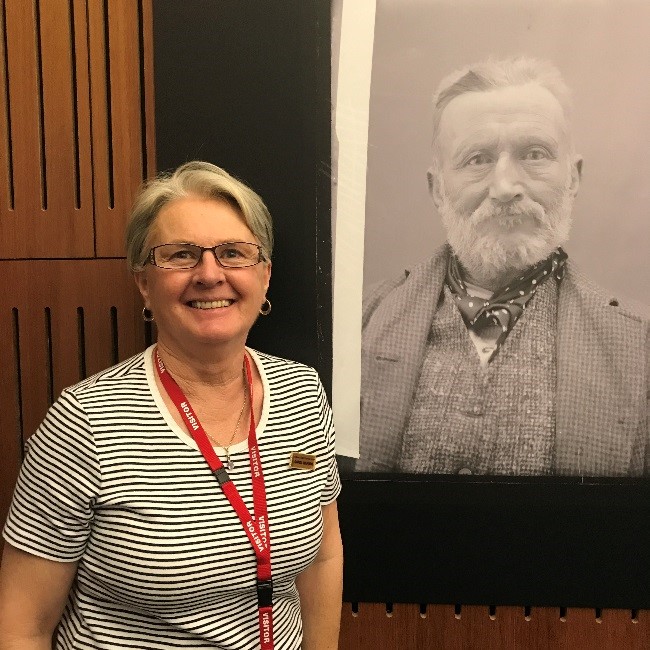 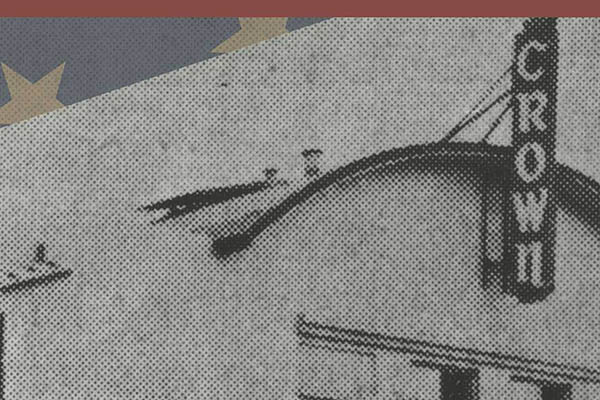 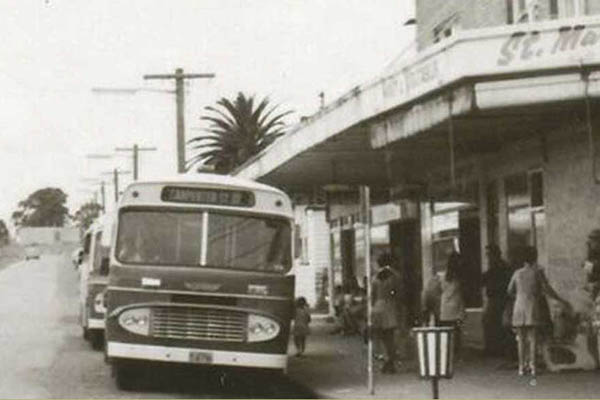 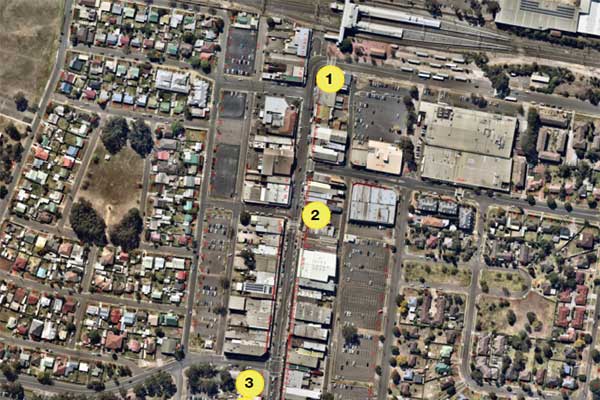 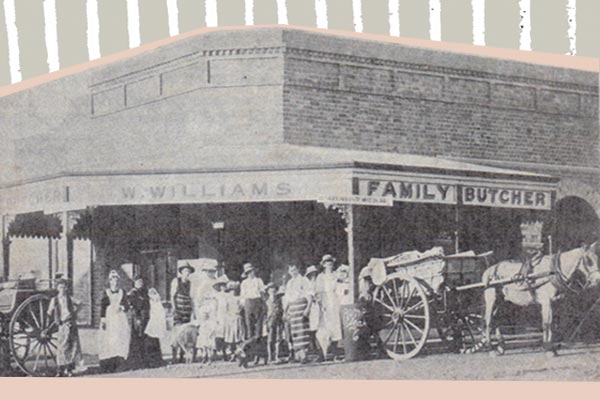 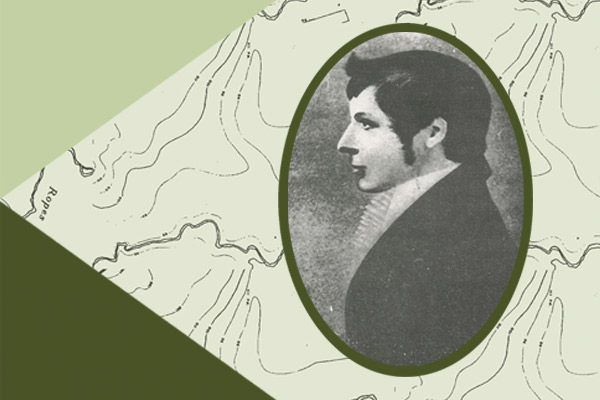 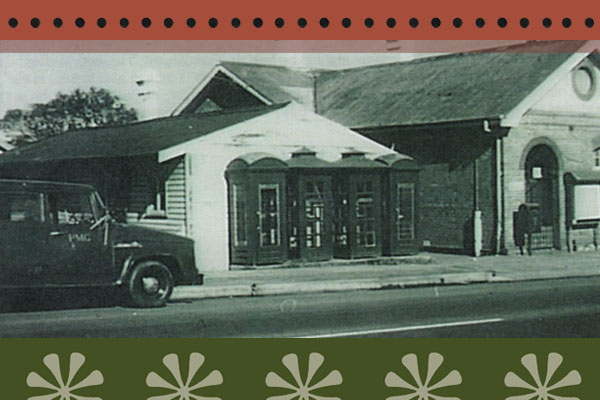 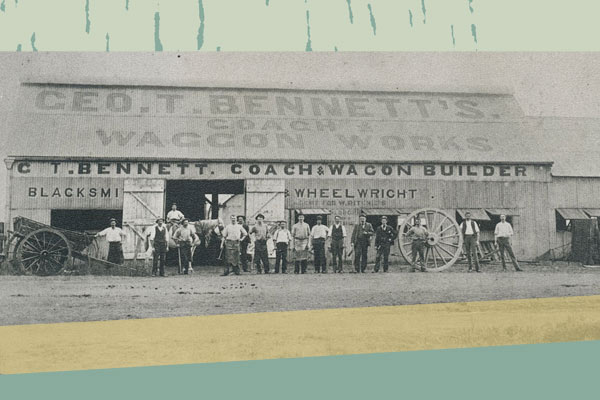 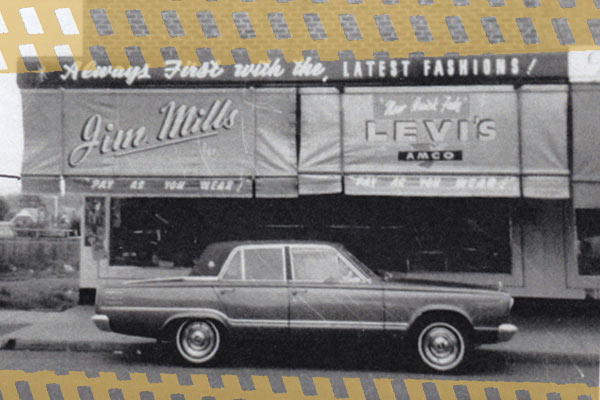 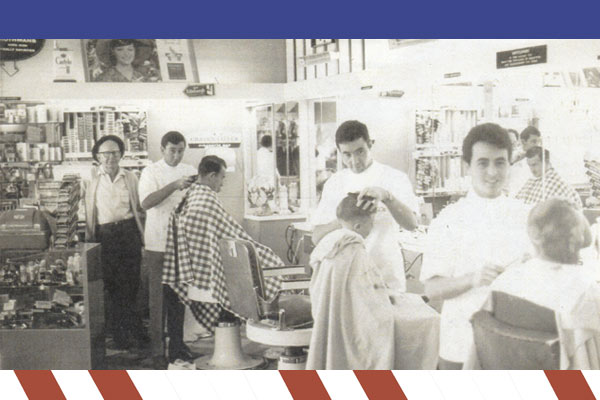 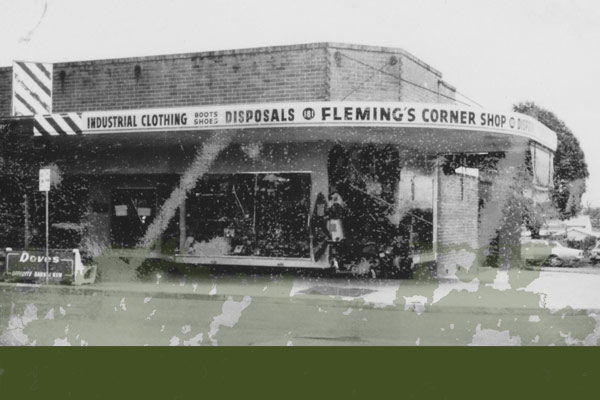 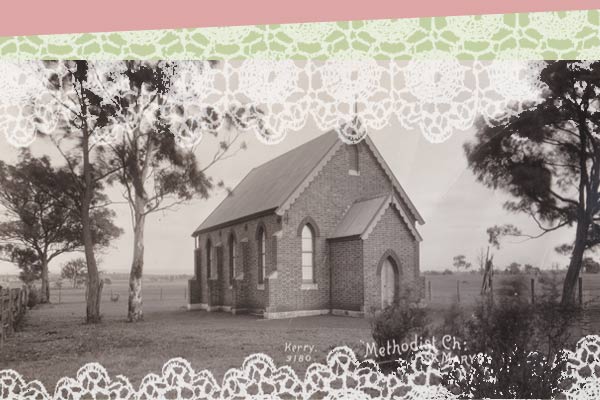 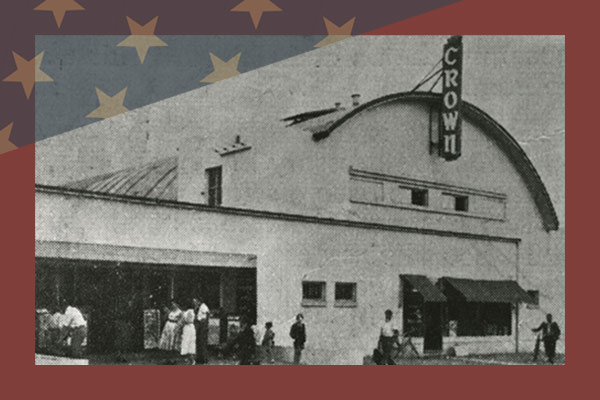 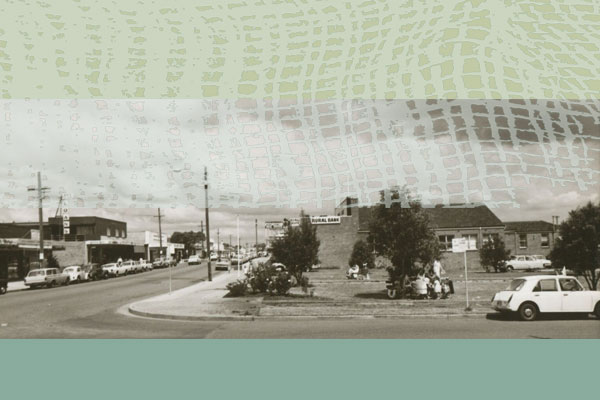 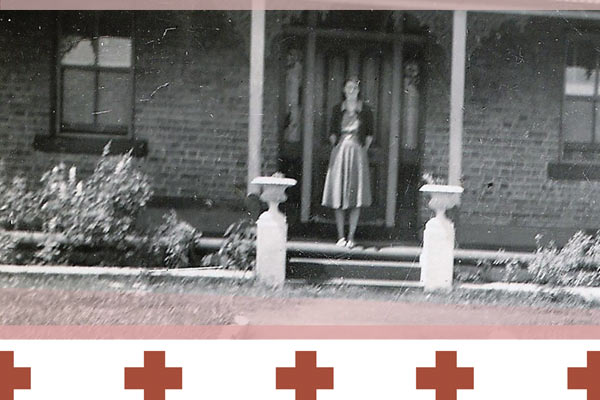 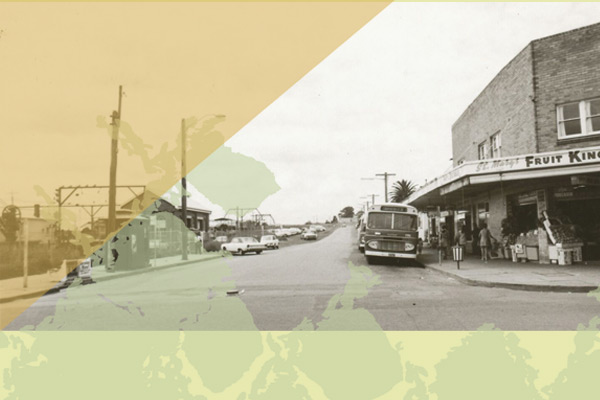