Joel’s work explores his racial and cultural identity as a native Samoan with predominantly Palagi (European) and distant Chinese ancestry.

Joel believes that a person’s racial and cultural identity is not limited to their physical appearance and the country in which they live. Instead it extends far into their family history and into their spirituality. As a practicing Pagan, Joel values acknowledgment and respect of ones ancestors as a spiritual belief. He feels a connection to his ancestors, a connection that is felt by many Indigenous peoples worldwide.

Through his art practice, Joel explores aspects of culture and identity, drawing inspiration from folklore of his ancestral forebears. Joel’s work incorporates motifs from the traditional tattoo’s (Tatau) and bark cloth designs (Siapo), of the Samoan culture. He combines these designs in traditional and contemporary ways, occasionally incorporated with motifs from the Celtic and Chinese cultures.

Joel is particularly interested in Samoan weaving (Lalaga), an important cultural custom. He is currently exploring the weaving techniques of the Samoans and Celts (British Isles), combining these traditional techniques with modern materials such as paper and cloth to create contemporary Samoan mats and other woven sculptures. These works showcase not only his cultural heritage, but also the cultural practice of weaving; a practice that is universal among mankind.

Traditionally in a Western sense, “Dinner/Supper time” is the time of day when the family gathers together at the table to share a meal and reflect together about the day that’s passed.

The ability of the evening meal to unify families, even for a brief moment, is a powerful thing. This is the power of food, which is a product of the Earth. It brings together families and communities in times of joy and sorrow, to celebrate and to mourn. Food has within itself a powerful force that unites humanity.

Yet food would be nothing without the humble seed. Seeds provide us with the plants in which we cultivate as well as feeding the animals that in turn provide human kind with meat. Every meal we eat owes itself in some way to the humble seed. It is the seed that contains the powers of creation.

‘Aiga is the Samoan word for the meal at family/community gatherings. It bares striking similarity to the word Aiga, which is Samoan for family; the artwork, 'Aiga, reflects the importance of a shared meal in creating and maintaining relationships with family and the community at large. The artist, who is of Samoan descent, is drawing upon the cultural practice of preparing and serving food in woven baskets and bowls. Working with traditional weaving techniques of the Celts and Samoans, and with leaves sourced at the homestead, the artist will create a series of six bowls and place mats. The artist is also creating a series of ceramic pandanus seeds which will adorn the rim of the bowls. The pandanus is significant to the Samoans. The pandanus seeds are used to make necklaces, while different varieties of the plant are used to make the coarse floor mats and 'i.e. toga (finely woven mats), which are a prized cultural item.

Back to QSRT 2015 - Sharing the Seeds Project 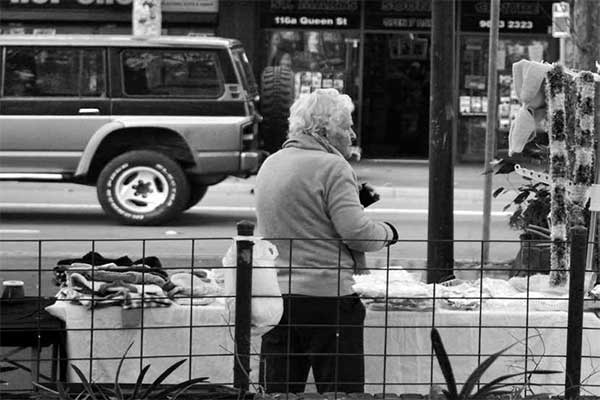 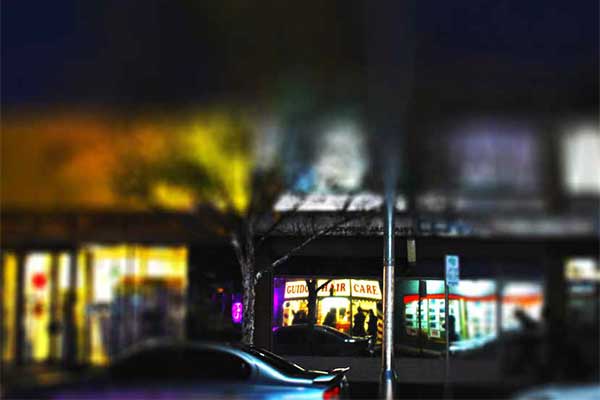 A collection of photographs by various artists participating in the Queen Street Riches and Textures 2012 project. 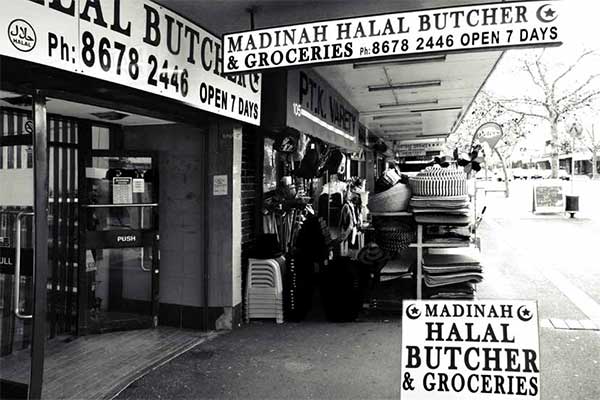 Learn more about the artists' that contributed to the Queen Street Riches & Textures 2012 project. 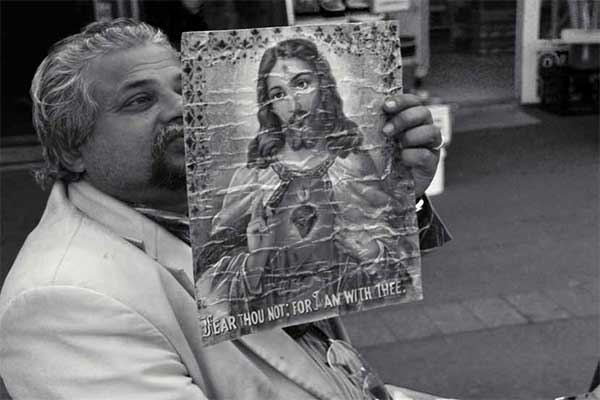 A key focus in the NSW Visual Arts syllabuses is on the need for students to engage with the practices of artists and other industry professionals such as curators as a model for their own artmaking. 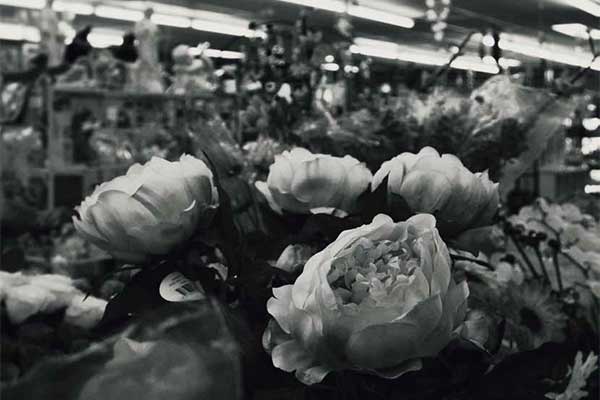 St Marys Town Centre Management (SMTCM) was formed in 1995 and is made up of proactive volunteers who dedicate their time to organising events and business building projects that benefit their local community.

Nepean Arts and Design Centre is delighted to have two of our Fine Arts students, Guy Hickey and Julieanne Bartolo, as participants in the Queen Street Riches and Textures 2012 project. 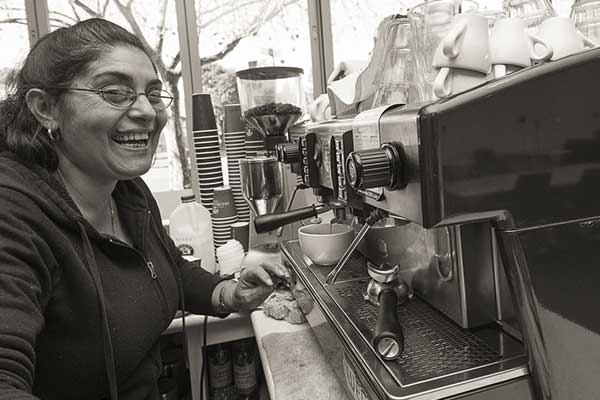 When a person enters a major shopping mall, they are dazzled by the experience. For in the mall everything looks perfect. From the clean white walls to the sparking chandeliers. It’s all so vast and glossy.