Fantasy is a fictional genre where the rules of reality are suspended and the events within the pages are only limited by the imagination of the author and readers. Some typical elements of this genre include talking animals, magical powers and fictional worlds. Fantasy is characterised by having such supernatural elements as fundamental features of the plot and/or setting. Fantasy in books has a long and rich history, with early examples being the cautionary fairy tales of Hans Christian Andersen and the Brothers Grimm, up to the contemporary works of J.K Rowling and George R.R. Martin.

Sahas, 14
“Fantasy is my favourite genre because it has no limit to what can occur and doesn't have to be realistic. The board game ‘Dungeons and Dragons' is a good example of the fantasy genre.  Some fantasy books I like are the Harry Potter series, the Maze Runner series and the Percy Jackson series.”

Caitlin, 19
“I love being able to immerse myself into worlds that are so different from reality. I like the freedom authors have to make their own rules and create stories that are completely unique and interesting. Books that I like include: Good Omens, Harry Potter, Lord of the Rings and The Hobbit.” 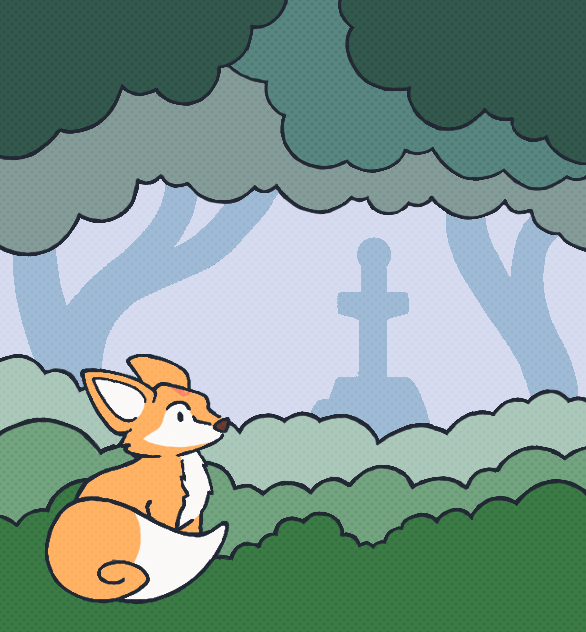