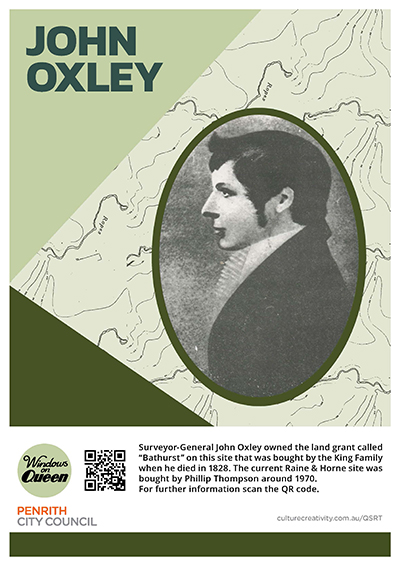 The Raine & Horne site was bought by Phillip Thompson around 1970. 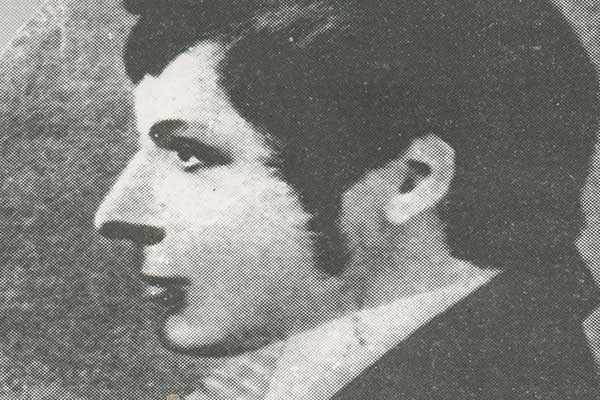 The Raine & Horne site was built in two stages by Solicitor Phillip Thompson. Originally, Gary Horne had an electrical shop on the northern side and his other lot on the southern side was vacant and was bought by Phillip around 1970.

This vacant lot was the first-stage build. The builder was Clive Field from St Marys who built a two-storey building in 1973 and Phillip moved in. The block was quite narrow and in 1980 when Gary Horne retired, Phillip bought his shop that was on the northern side and demolished and built the structure that now stands here. The builder was Rennat Constructions of St Marys who had an office in the Star Arcade. 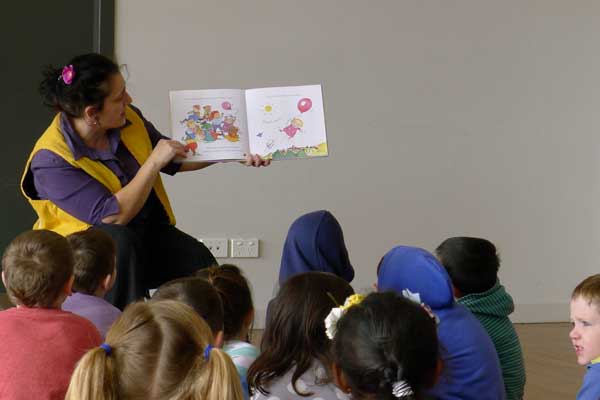 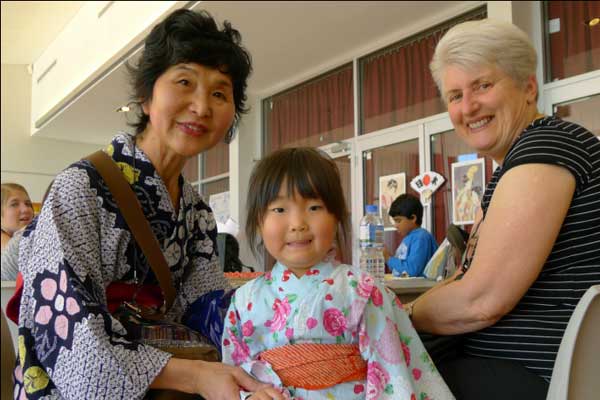 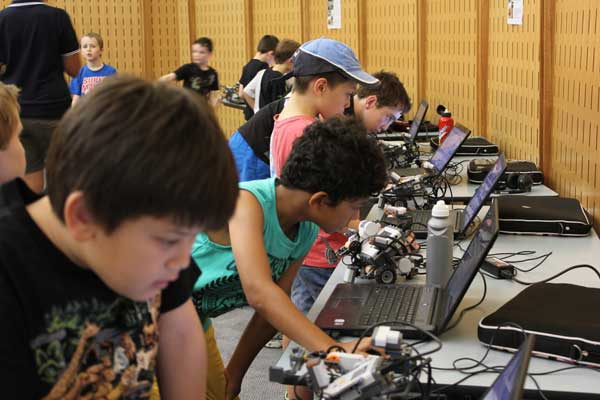 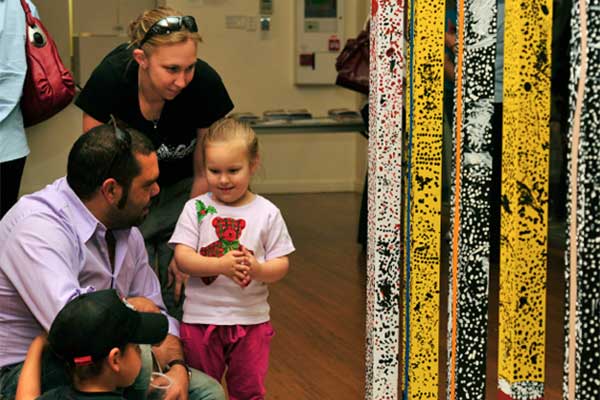 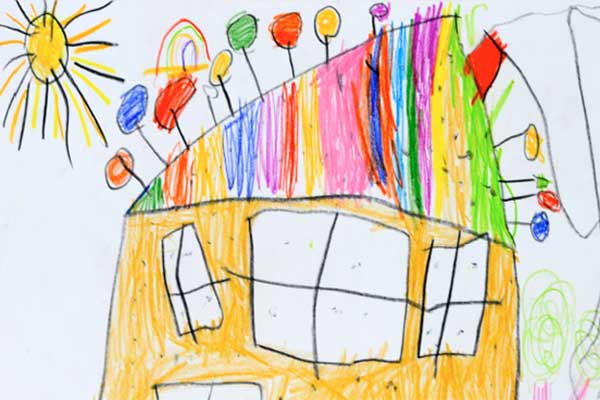 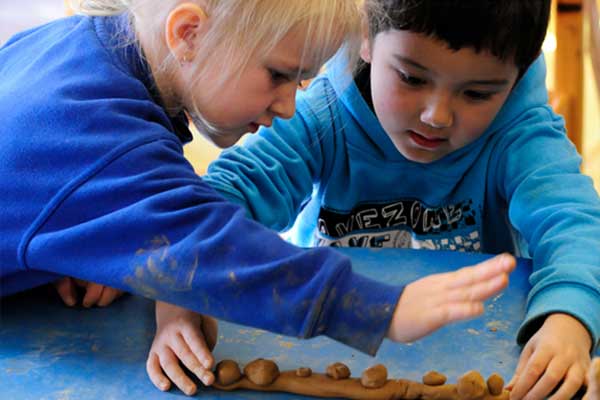 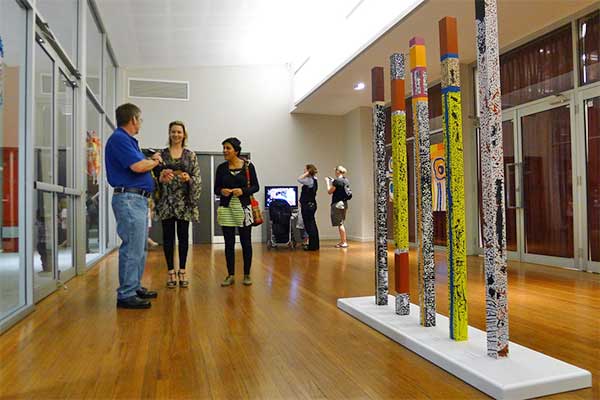 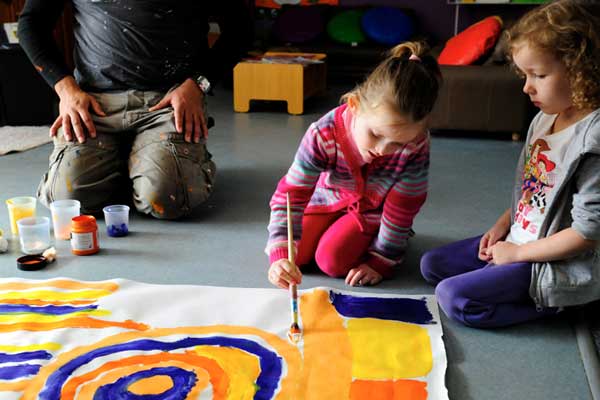