The action genre features suspense that leaves you on the edge of your seat. It variously involves gun fights, crime, sword fights, murders, hand to hand combat, spies, chase scenes, fast cars and explosions. Characters in this genre are often polar opposites, one good, one evil who oppose one another and find themselves in almost inescapable situations. The protagonist is sometimes an underdog who has to overcome adversity. There are elements of risk, surprise, and urgency where people’s lives are on the line. It is a fast-paced page turner, involving danger, and violence.

Medhavi, 15
“Action novels have a lot of plot twists and character development. Therefore, it is my favourite genre. Action can include a lot of other genres such as sci-fi. Ready Player One, Hunger Games, Armada: A Novel are some of my favourite books.”

Alvin, 14
“This is my favourite genre as it is engaging, interesting and has lots of exciting plot lines that are action packed! Some books that I have read and liked in this genre include the Percy Jackson series, the Ranger’s Apprentice series, the Naruto series, and the Heroes of Olympus series.” 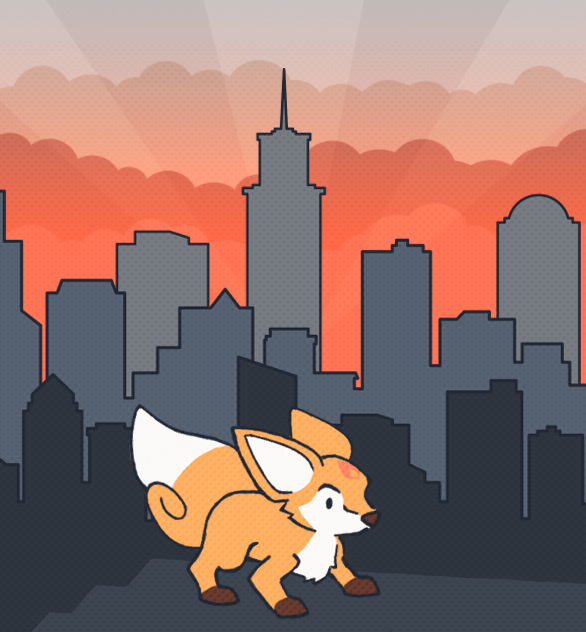