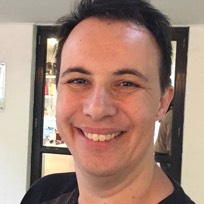 H.S. BOTHA Sean is a composer, sound artist, performer and writer. He creates music and soundscapes by using improvisational techniques, sound sampling, every day noises, spatial and astronomy concepts that is not always tangible to the five senses. Sean is currently finishing his PhD studies at Western Sydney University, School of Humanities and Communication Arts and extending his practice into the field of acting.
FB @hsbotha9
Instagram @hsbotha9
LinkedIn @SeanBotha
YouTube @All Sound Is Music
Website www.hsbotha.com 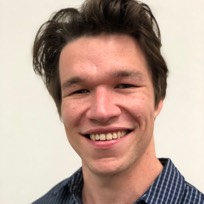 TIM HANS Tim is a pianist and music producer from the Blue Mountains, specialising in jazz, hip-hop, R&B and progressive rock. He has spent several years in Southern China studying Mandarin and working as a musician. He currently performs with his band ‘The Tim Hans Trio’, and as a sideman in various projects in venues across Sydney. In 2016 he graduated with a degree in Communications and International Studies at UTS, and has a passion for creating experimental films.
Youtube @Film and @Music
Instagram @HansMakesMusic 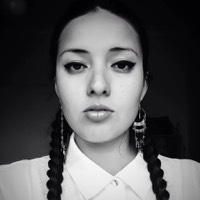 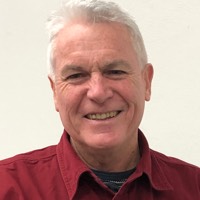 ANDY NEHL Andy is the digital mentor for the team. He is a television, documentary, digital and VR producer, director and writer whose credits include: Hungry Beast, The Roast, The Chaser’s War on Everything, Hack Live and Filthy Rich and Homeless Live. Documentaries he has directed include: Buried Country, Media Rules and Shock Horror Aunty. Andy teaches at UTS and is a former Head of Television at AFTRS.
LinkedIn @AndyNehl